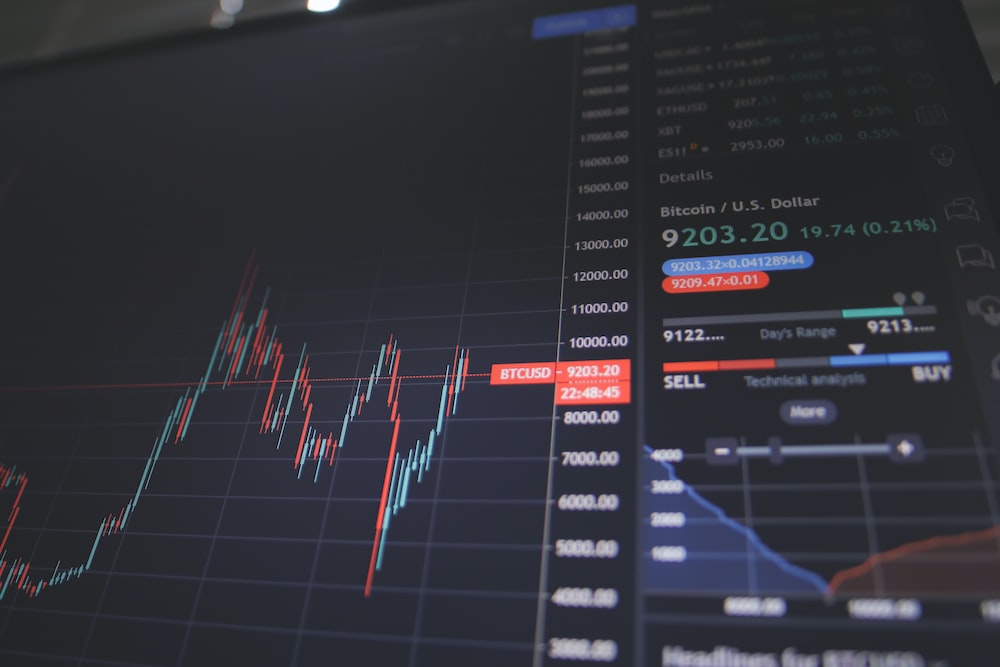 
Tech stocks lost value again last Tuesday, dragging the major indexes down. Sectors including travel, automakers, financials, industrials, and energy posted solid gains. The Nasdaq fell the hardest, losing 1.7% on the day, followed by the S&P 500 (-0.8%), the Russell 2000 (-0.6%), and the Dow (-0.4%). The Global Dow (0.8%) advanced as did the dollar and Treasury yields. Crude oil prices fell by nearly 1.0%.


The S&P 500 continued to push higher last Wednesday, reaching a record high at one point, only to drop back by the end of the day. Nevertheless, large caps fared well as the S&P 500 closed up 1.4% while the Dow finished ahead 1.1%. Tech stocks rebounded, driving the Nasdaq up 2.1%. The small caps of the Russell 2000 closed 0.5% higher, and the Global Dow rose 1.1%.


For the first time in quite a while, weekly unemployment claims were below 1 million. That news wasn't enough to motivate investors, as stocks tumbled last Thursday. Only the Nasdaq pushed slightly higher, gaining 0.3% on the day. The Dow dropped 0.3%, both the S&P 500 and the Russell 2000 fell 0.2%, and the Global Dow dipped 0.5%. Treasury yields spiked; crude oil and the dollar retreated. Energy, financials, real estate, and industrials had a rough day, while mega-cap and technology stocks fared well.


Equities closed last Friday on a sour note, tainting what was otherwise a solid week in the market. The S&P 500 fell less than 0.1% after nearing a record high during the day. The Dow inched ahead 0.1%, while the Nasdaq, the Russell 2000, and the Global Dow lost value. Utilities and health care led the decline while energy shares advanced. Several European nations and New Zealand have reported spikes in the number of reported virus cases. Investors are getting fewer positive vibes about a new round of virus-related stimulus coming before the end of the month. It appears that any financial help from Congress will have to wait until September.


Despite last Friday's downturn, the market enjoyed another positive week of growth. Each of the benchmark indexes listed here posted gains, with the Dow and the Global Dow leading the way. Value stocks and industrials outperformed mega-techs for the week. Treasury yields surged as prices plunged, as consumer prices continued to climb following July gains in the Consumer Price Index, retail sales, and producer prices.


According to the latest Job Openings and Labor Turnover report, June saw the number of job openings increase by 518,000 to 5.9 million. Job openings rose in a number of industries, with the largest increases in accommodation and food services (198,000); other services (69,000); and arts, entertainment, and recreation (34,000). Hires decreased to 6.7 million in June, still the second highest level in the history of the survey, second only to May's tally. Total separations increased to 4.8 million. Over the 12 months ended in June, hires totaled 70.2 million and separations totaled 79.1 million, yielding a net employment loss of 8.9 million.
For the week ended August 8, there were 963,000 new claims for unemployment insurance, a decrease of 228,000 from the previous week's level, which was revised up by 5,000. According to the Department of Labor, the advance rate for insured unemployment claims was 10.6% for the week ended August 1, a decrease of 0.4 percentage point from the prior week's rate. The advance number of those receiving unemployment insurance benefits during the week ended August 1 was 15,486,000, a decrease of 604,000 from the prior week's level, which was revised down by 17,000.

This week's economic data focuses on the housing market for July. Existing home sales surged in June, climbing over 20% from May's totals. July's figures may not be so robust, but should continue the positive trend in home sales.


Data sources: Economic: Based on data from U.S. Bureau of Labor Statistics (unemployment, inflation); U.S. Department of Commerce (GDP, corporate profits, retail sales, housing); S&P/Case-Shiller 20-City Composite Index (home prices); Institute for Supply Management (manufacturing/services). Performance: Based on data reported in WSJ Market Data Center (indexes); U.S. Treasury (Treasury yields); U.S. Energy Information Administration/Bloomberg.com Market Data (oil spot price, WTI, Cushing, OK); www.goldprice.org (spot gold/silver); Oanda/FX Street (currency exchange rates). News items are based on reports from multiple commonly available international news sources (i.e. wire services) and are independently verified when necessary with secondary sources such as government agencies, corporate press releases, or trade organizations. All information is based on sources deemed reliable, but no warranty or guarantee is made as to its accuracy or completeness. Neither the information nor any opinion expressed herein constitutes a solicitation for the purchase or sale of any securities, and should not be relied on as financial advice. Past performance is no guarantee of future results. All investing involves risk, including the potential loss of principal, and there can be no guarantee that any investing strategy will be successful.